Advice: How To Prepare Your Home For Sale 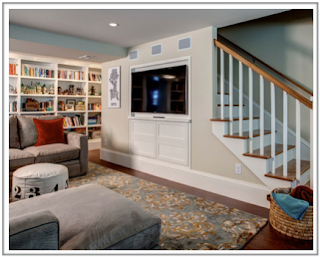 Washington D.C.: When it comes to preparing your home for sale, this Pre-Sale Home Improvement Contractor gives great advice on items you should never overlook.
When selling your home, there are two factors your should consider before making any decisions. These are the “gold rules” for what renovation or repair contracts you should make.
1. Will this project add value to my home? 2. Will this project reduce the marketing time of my home?

Here are the 5 best home improvement projects to undergo when a homeseller is prepare to hit the market.
1. Paint: It updates rooms, neutralized odors, and can make your home brighter. 2. Clean: Get under furniture & appliances, behind the toilet, dust fixtures. These are hidden areas often overlooked and where odors might be hiding. 3. Declutter: Simple and well knows, a homeseller should declutter EVERYTHING (even storage rooms). Put items in storage (we like CubeSmart- but not an endorsement). Remember to also reduce pictures on walls, personal…
Read more

By: Teris Pantazes, co-founder Settle Rite Home Repairs
Also published by Settle Rite at their blog, Pre-Sale Home Improvement Tips (Baltimore, MD) If you think getting your home ready for Thanksgiving Dinner is stressful, have you tried getting your home ready for sale?This is why we created Settle Rite. Using my 25+ years experience of preparing homes for market, we designed a service that takes the stress out of home improvement and prepping your home for sale (or performing repairs based on home inspection reports). One of our main features is our deferred payment program (currently available in Maryland, expanding to other states soon).Here is a rundown of when/ how Settle Rite can help. First: All of Settle Rite’s services offer deferred payment options, with nothing due until closing or settlement of your home. There are no finance charges/ fees and when you get an estimate, your flat rate is provided up front. Plus, we know you are likely buying a new home so there are no credit…
Read more

This $10 device can save homesellers thousands. Homeseller Tips

The original version of this blog was published by Maryland Home Inspection Contractor’s, homeseller advice blog.

Why Pre-Sale Home Improvement Is So Important 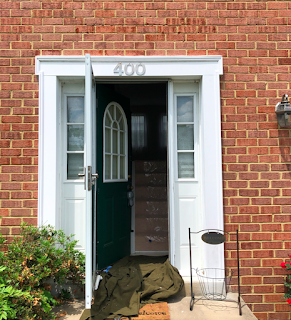 When you begin thinking about selling your home (the "pre-sale" period), one of the best things you can do is to get an honest assessment of what repairs or updates should me taken. The right work, at the right time, can help home sellers earn money on the repairs, and save of costs. We believe there are 3 stages in the home selling processes and all home improvement work should be broken into these categories. 1. Pre-market: This is the period of time prior to your Realtor officially putting your home on the market or listing it for sale. It is the "prep time" and the work and updating you do in this period of time should focus on marketing. You want to update appliances, color schemes, declutter, landscape, etc. These are the things that will help attract more home sellers and bring in a higher price. More information on this can be found from our friends at EFynch, who spoke about choosing repairs the add value. (pre-sale, home improvement tips). 2. On the mark…
Read more

Maryland Contractor Bonding- The Powerful Word That Does Nothing to Help You. 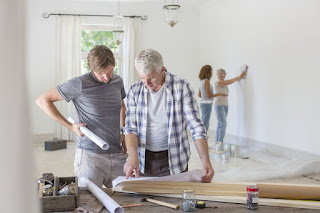 This is a phrase that sound good rolling off the tongue but, in reality, it is sign to potential contractors that you really don't know what you are talking about. No big deal, however, most pros know the reason you hire them is because you don't know how to make a repair or install "that item" so this is not New News. However, if dishonest, it might be a sign and a bad contractor uses this to take advantage of you (quick story at end of this on how). You see, in home improvement (residential, specifically here in Maryland), bonding has little to no benefit to a homeowner. In fact, only if their bond specifically names the homeowner, does it help. Further, all licensed contractors in Maryland are technically "bonded", so the "bond" as typically referenced, is kind of repetitive (even though the original bond, does not apply to homeowner).
<let me explain>
The Maryland Home Improvement Commission (MHIC) has theGuarantee Fund. All licensed cont…
Read more

The little kitchen that sold a house.

Columbia, Maryland: Early last month (June, 2019), we received a phone call from an Agent with Long & Foster. There was a condo for sale in Central Maryland and after 2 months on the market, the property had only received 1 offer, which was below market and had multiple contingencies (aka, unacceptable).

When the Agents called she had a clear direction of the issues at hand and with her guidance, we quickly developed a plan that ultimately worked-  - - better than we could have expected!

The Background, the property was subject to fire/ smoke damage previously. The owners worked with their insurance company who restored 90% of the home with new carpet, painting, etc. BUT- the kitchen was left untouched with the exception of replacing the floors (which they did).


So, we had a property that was partially new, partially old! As you can see below, the kitchen was in terrible shape with old wallpaper, cabinets, appliances, etc. (actually, the appliances were not that old. the refrigera…
Read more 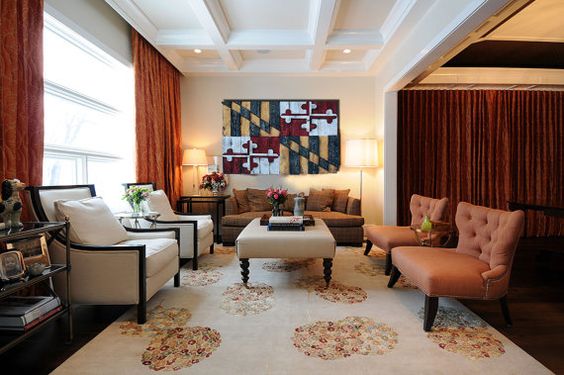 Arlington, VA: We live in our homes and within the beauty we see, we also recognize the practicality of what it is. Kids toys, keepsakes, and even that water glass from 2 nights ago might be overlooked, but to a potential purchaser it is C-L-U-T-T-E-R!


Every day we live in our rooms and it is easy to see beyond some things that are offensive to others.

When we speak with Realtors, often their toughest pre sale challenge is working with homesellers to de-clutter their homes. They make lists, do a walk through, and often sellers go "back and forth" trying to decide what should be removed vs. what might add character.

Clutter is a huge issue and it not only reduces the number of offers on your home, it will also reduce potential offers value.

Who knew, a snow globe collection might cost your a few thousand $$$?

Well we have a single tip that can help you reduce clutter, live cleaner, and minimize the risk of the …
Read more
More posts

EFynch
We are EFynch.com, available on the web and your iphone. We help connect homeowners to local contracting using our proprietary bidding software and platform.